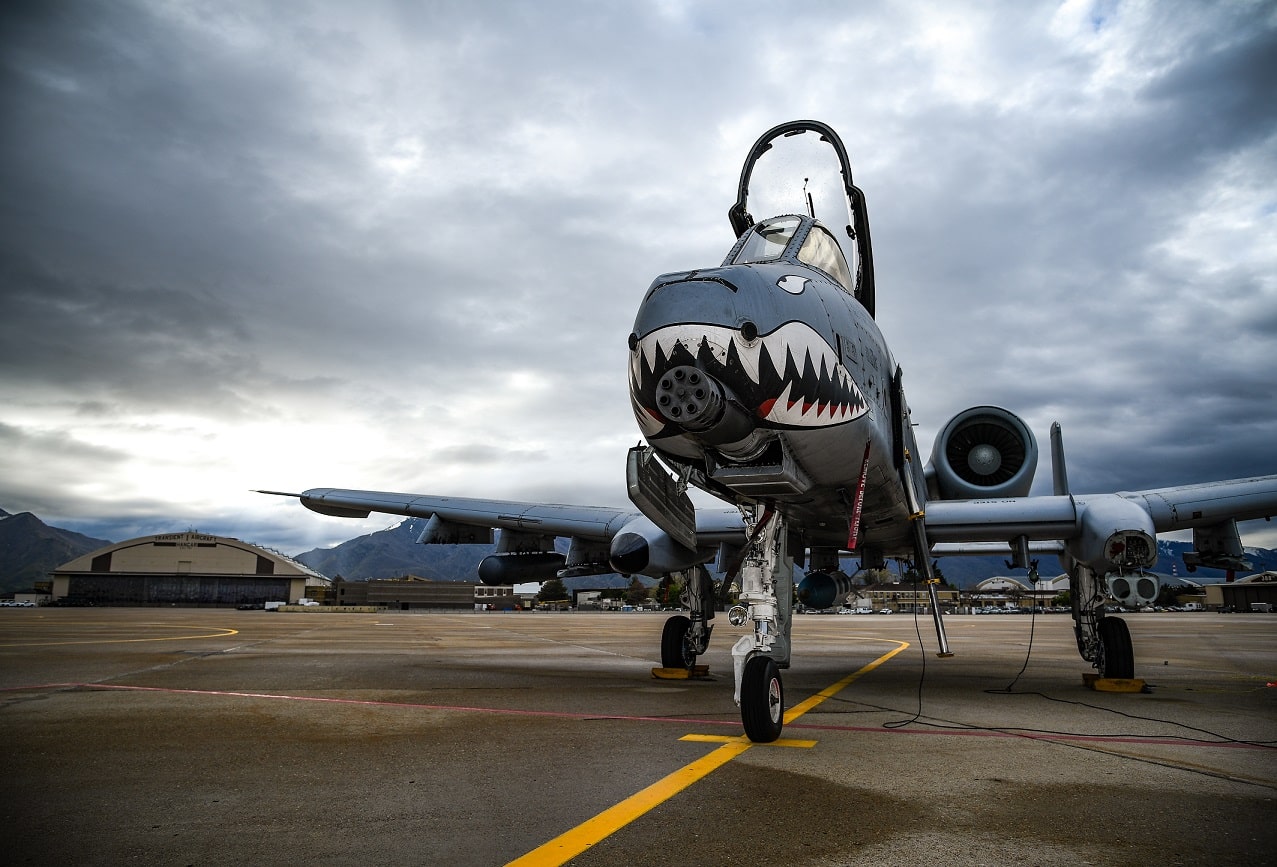 An inside look at the Weapons System Evaluation Program (WSEP)

A premier weapons test and evaluation complex stretching across the vast western Utah desert, the Utah Test and Training Range (UTTR) is the perfect place to train warriors and test weapons. Due to its isolated location, the UTTR is ideal for programs like the Weapons System Evaluation Program (WSEP) which is used to evaluate every aspect of weapons employment. Also known as Combat Archer (air-to-air) and Combat Hammer (air-to-ground), these live fire exercises are conducted at the UTTR approximately four times a year and involve the employment of the full complement of conventional aircraft weapons that are released from a myriad of fighters, bombers and drones.

WSEP evaluates weapon systems in their entirety, including pilots, aircraft, weapon delivery systems, weapons, weapon builders, load crews, technical data and even maintenance procedures. The evaluation is essential for the nation’s combat air forces to assess operational effectiveness, verify weapon system performance, determine reliability, evaluate capability and limitations, identify deficiencies and when required, pursue corrective actions. The lion’s share of this assessment is achieved through data gathering and analysis, which makes data collection, methods, and quality of critical importance. This is where JT4’s team excels by providing invaluable support both on the range and in the UTTR’s Mission Control Center.

In preparation for WSEP, JT4 field technicians and engineers spend the better part of a month simply laying the groundwork for the exercise. Upwards of a thousand points are surveyed to as small as 3 centimeter accuracy; numerous expendable threat systems are custom built and prepared for fielding; moving target systems are deployed and their operations checked; and RADAR, communications and telemetry specialists as well as mission control center operators exercise these systems on training days designed to replicate mission execution.

Then the fun really begins.

Combat Hammer air-to-ground weapon evaluations are intense affairs. A two-week Hammer exercise can see the employment of over 250 live weapons, the majority of which require data collection gathered via a combination of telemetry and multiple high-speed-video and camera positions. A typical mission day is very fluid, involving the release of a wide variety of weapons against realistic target arrays such as convoys, individual moving targets or simulated buildings. In order to support a single day’s effort, JT4 crews are on the road as early as midnight to reach remote operating locations where they must setup and operate critical telemetry, communications and flight termination systems during mission execution. These long, grueling days, often 12-plus hours in length, are a testament to the dedication of the JT4 team.

Combat Archer is an equally important part of WSEP. Archer missions are primarily air-to-air missile employment evaluations. Although a bit slower in pace, they are even more challenging to execute than Hammer missions. Despite the fact that a fewer number of weapons are typically employed, scenarios are more highly scripted and precise, with weapons safety taking a more critical role. Weapons such as the AIM-120 Advanced Medium Range Air-to-Air Missile (AMRAAM) and AIM-9 Sidewinder have much larger flight profiles than typical air-to-ground weapons, and as a result, they must be more tightly monitored and controlled. Employed against a target drone such as the BQM-167, a mistake with a long-range weapon like an AIM-120 could be dangerous to those outside the confines of the range. This is where JT4’s operators and technicians take center stage. Real-time telemetry, communications, flight termination and RADAR data that are transmitted to the Mission Control Center are critical to the decision-making process when assessing missile health. In this way, the data transmitted and collected are vital to the analysis of weapons system employment and weapons function.

When a Hammer or Archer mission is over for the day, the work is still not done. After receiving clearance from explosive ordnance disposal personnel, ground crews immediately swarm the target areas to survey impact points, rebuild targets and get ready to do it all again the next day. Additionally, the data collected are packaged and provided to the customer in the days and weeks that follow the event.

With each iteration of WSEP tests, the JT4 team evaluates lessons learned so they can provide even better support the next time WSEP comes calling at the UTTR. The pace of WSEP “Hammers” and “Archers” is relentless with an exhausting tempo, but the payoff is well worth the effort for our nation’s warfighters. ////